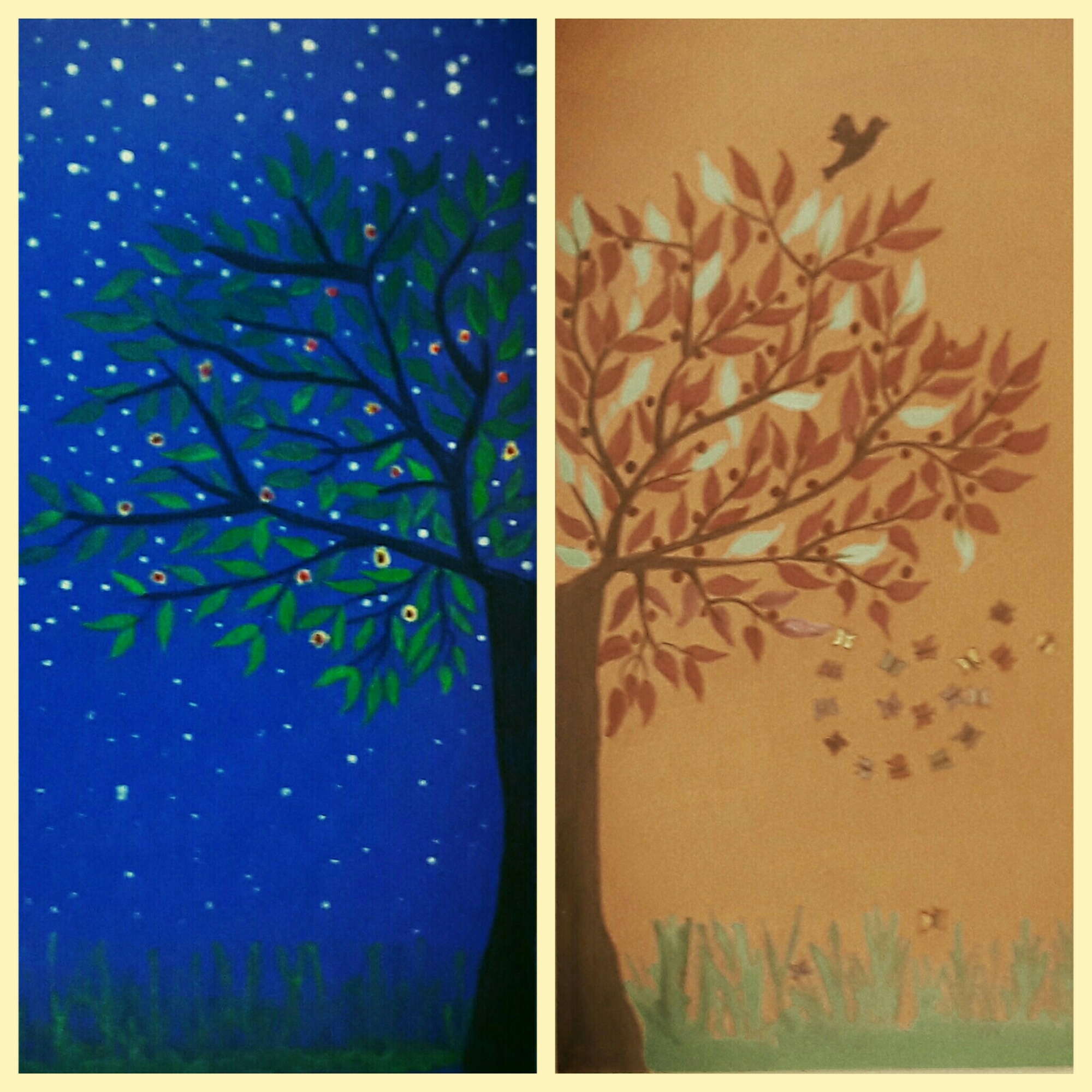 ~”The sea always filled her with longing, though for what she was never sure.“~

“Oh, books, what books they used to know,
Those children living long ago!
So please, oh please, we beg, we pray,
Go throw your TV set away,
And in its place you can install
A lovely bookshelf on the wall” 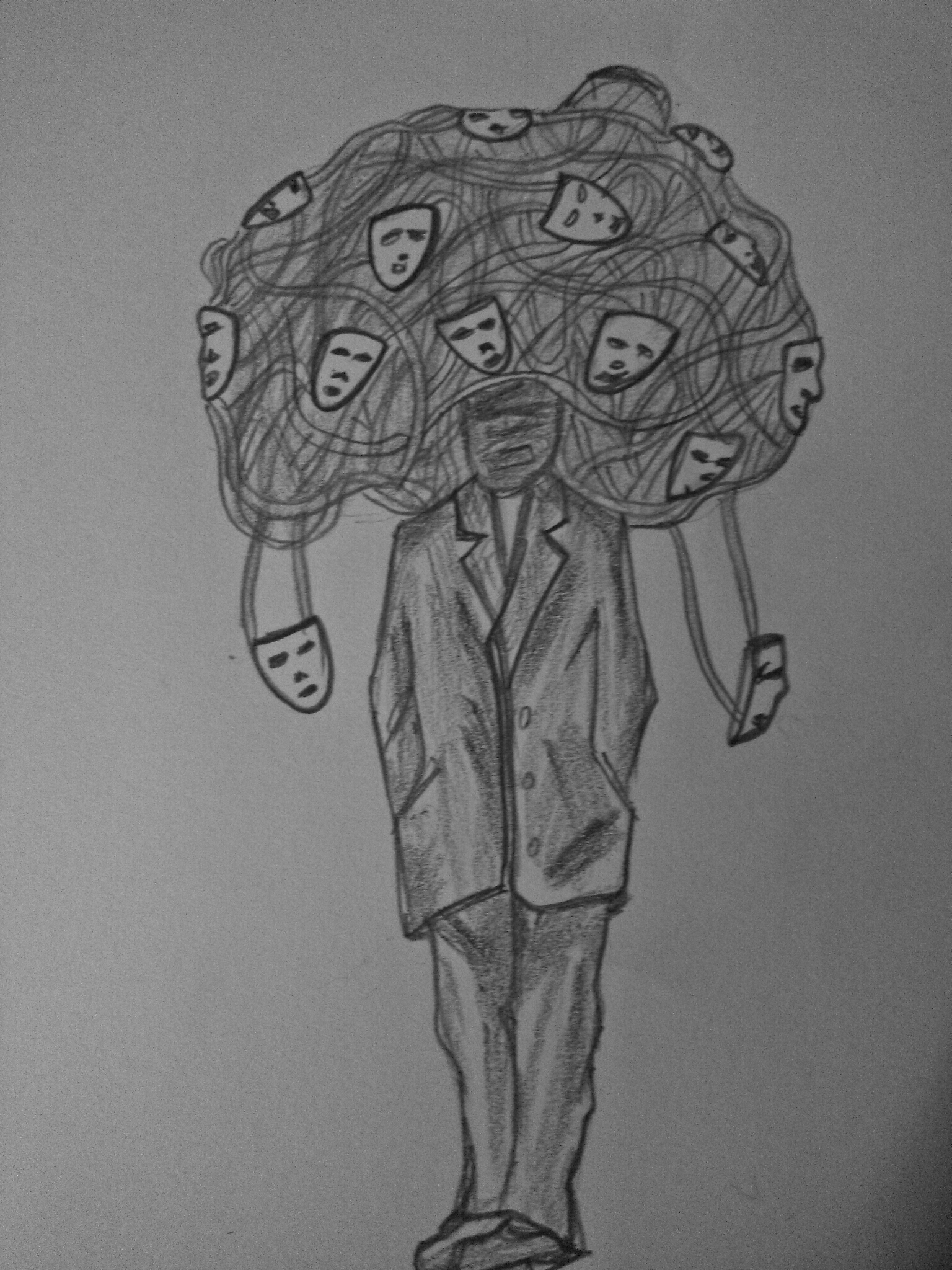 She had blue skin.
And so did he.
He kept it hid
And so did she.
They searched for blue
Their whole life through,
Then passed right by—
And never knew. 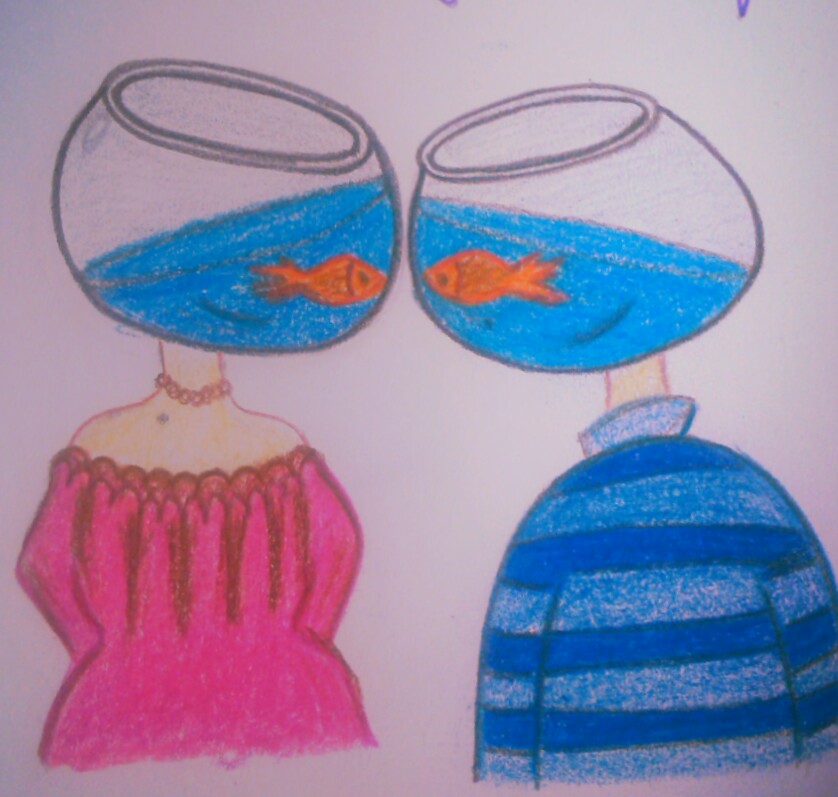 ~We are just two lost souls,
Swimming in a fish bowl.~ 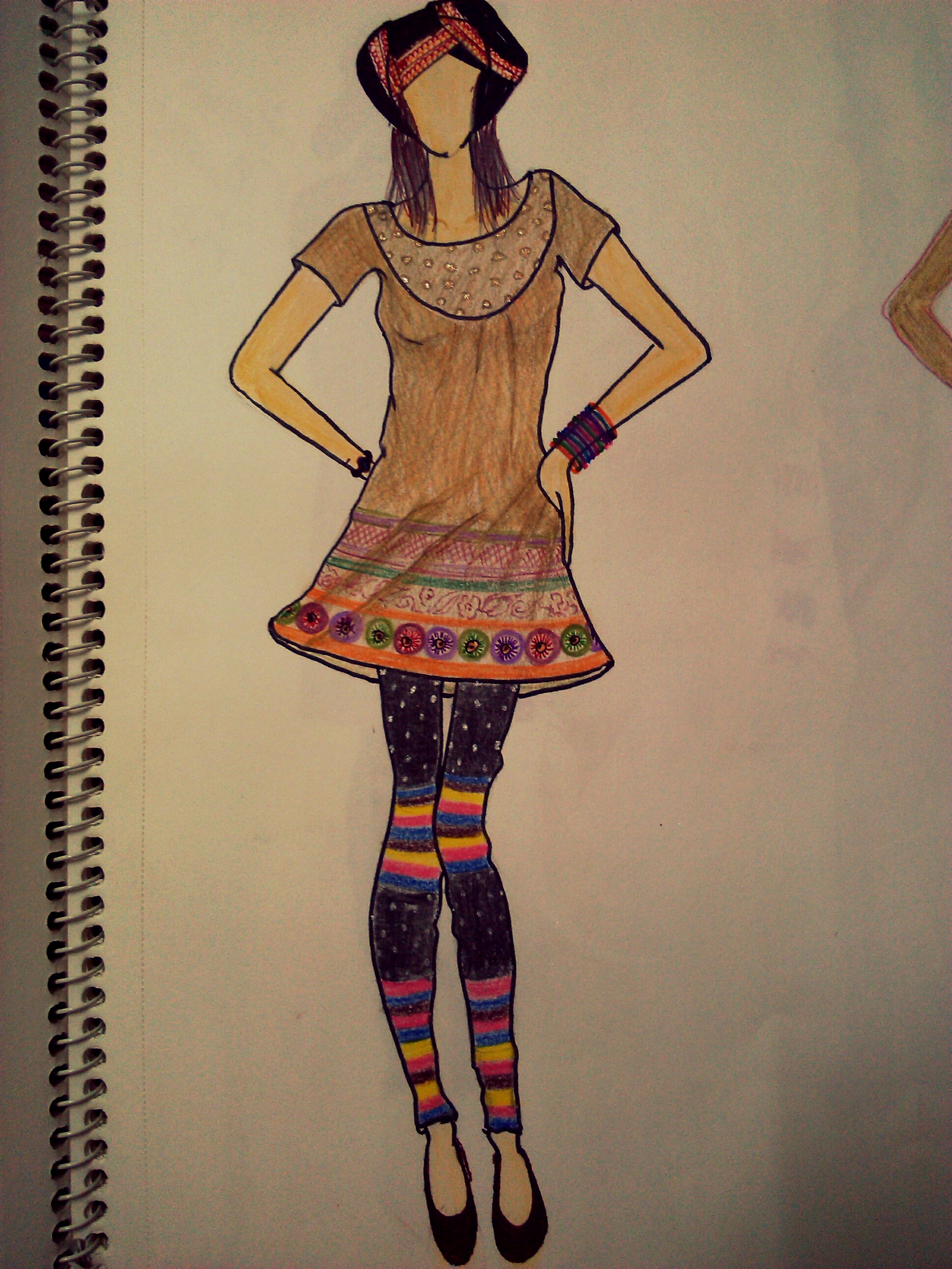 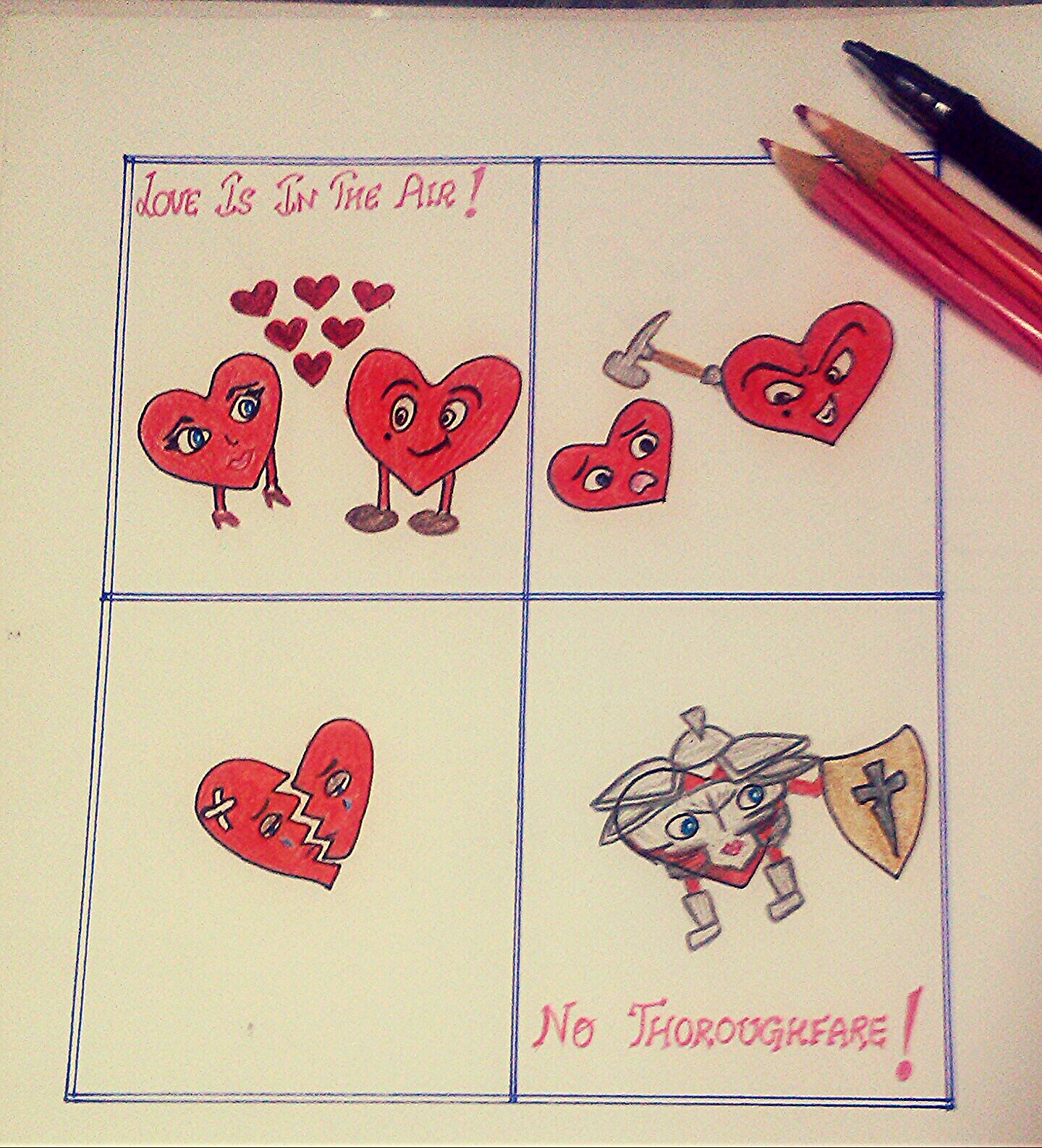 The annoying thing about
someone breaking your heart is the fact that you still love them. 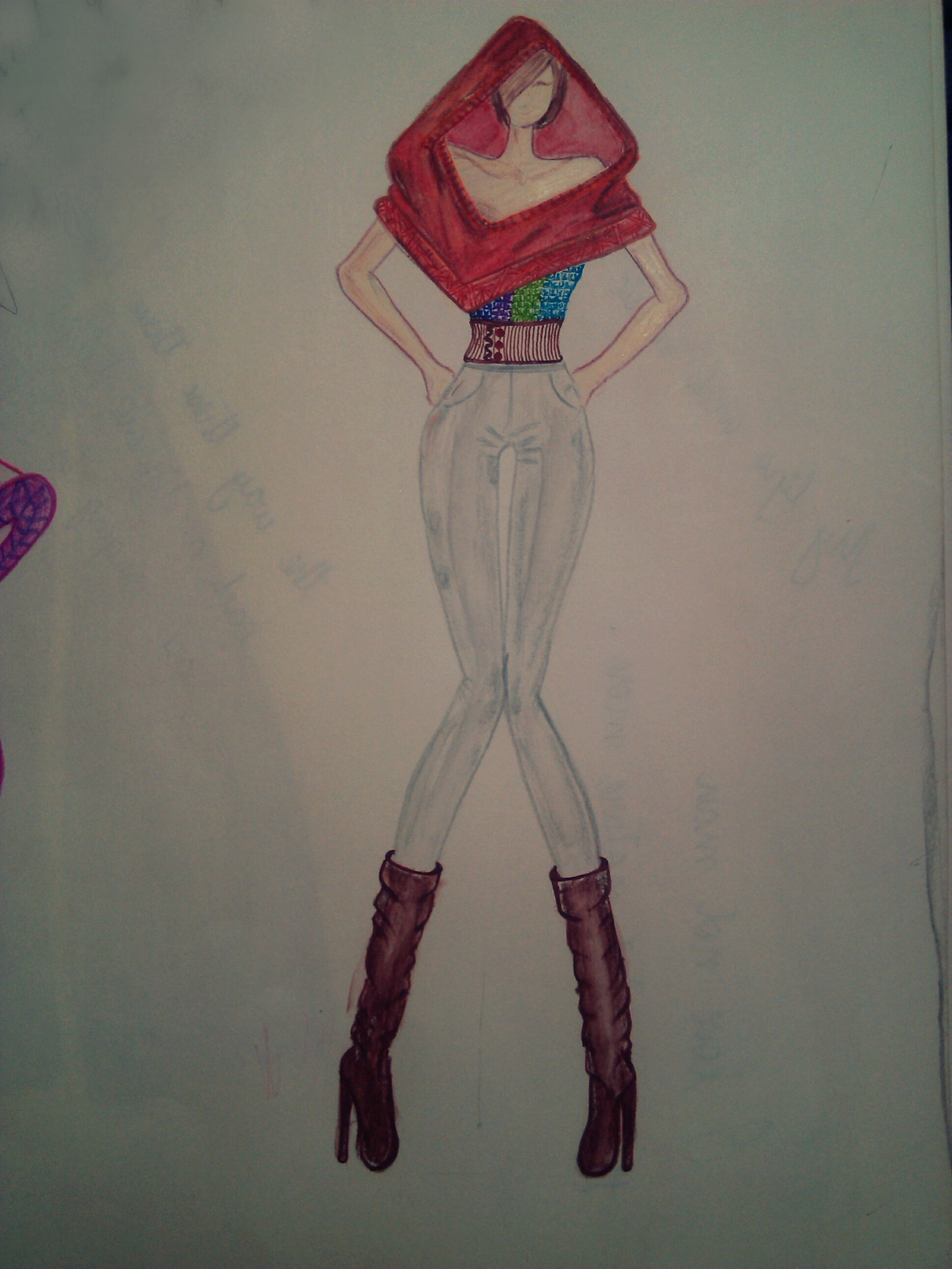 Because I was bored. And because I wanted to attempt this since many days.

Here’s how I would introduce Taj Mahal to someone (probably an alien) who doesn’t know The Taj Mahal.

Taj Mahal means “Crown Palace”. It was built by the fifth Mughal emperor, Shah Jahan in 1631 in memory of his second wife, Mumtaz Mahal, a Muslim Persian princess.
When Mumtaz Mahal was still alive, she extracted four promises from the emperor: first, that he build the Taj; second, that he should marry again; third, that he be kind to their children; and fourth, that he visit the tomb on her death anniversary.
He kept the first and second promises.
So exquisite is the workmanship that the Taj has been described as
“having been designed by giants and finished by jewellers”.

Different people have different views of the Taj but it would be enough to say that the Taj has a
life of its own. As an architectural masterpiece, nothing could be added or subtracted from it.